He was a German painter, printmaker and sculptor.

He moved to Switzerland at the age of 13. He initially served an apprenticeship in graphic design but then went on to explore in different media including film and books. He experimented widely using a variety of materials in his art, often incorporating chocolate and substances prone to decay. In this series of prints of German towns he uses the technique of screen printing and stencil to push one thematic idea through a range of possibilities. At first glance these prints appear almost identical except for the colour change but on closer inspection the differences between them gradually emerge. 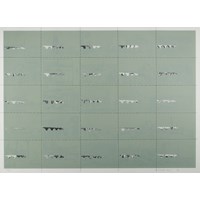 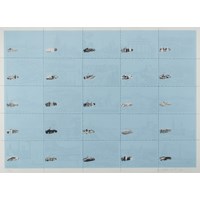 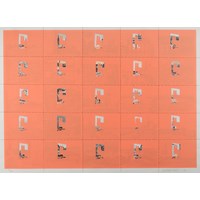 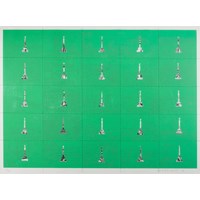 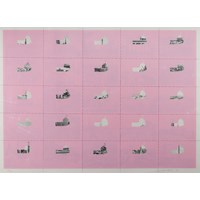