He and Schmidt-Rottluff studied architecture in Dresden but after founding the “Brücke” group, both left the University in 1905. In 1910, Heckel met the dancer Sidi Riha, who posed for some of his works, and later became his wife.

During the First World War Heckel served as a medical orderly in Belgium where he was able to carry on with his artistic work throughout the war. The prevailing motifs of many of his works produced at this time were melancholia and loneliness. After moving back to Berlin in 1918, Heckel became a member of the socialist artist organisation “Novembergruppe”.

In 1937 the National Socialists declared 729 of Heckel’s artworks as “Degenerate Art” and confiscated these from German collections. His studio and many of his works were destroyed in an air raid in 1944, during the Second World War.

Although working with different media and techniques, Heckel was most active in printmaking and produced a significant amount of graphics. After the Second World War Heckel continued his graphic output, but the main body of graphic work, 460 woodcuts, 200 etchings and 400 lithographs, was created between 1903 and 1923. Whereas subjects of the early works during the “Brücke”period were nudes, cabaret themes and landscapes, the number of portraits and self-portraits increased after the First World War. 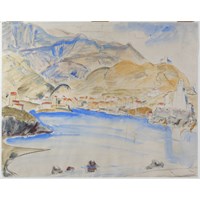 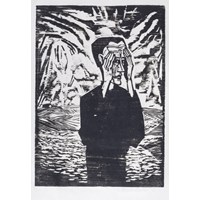 Man on a Plain 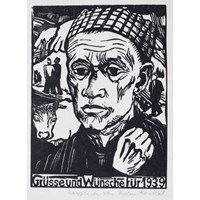 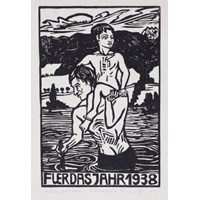 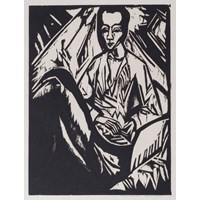 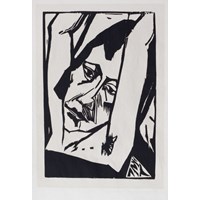 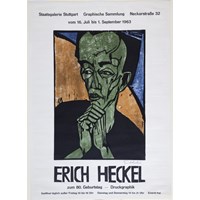 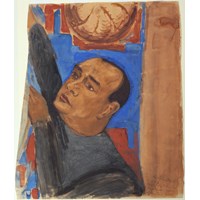 Portrait of the Collector Alfred Hess 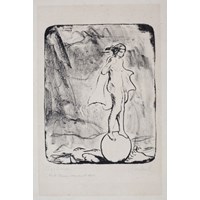 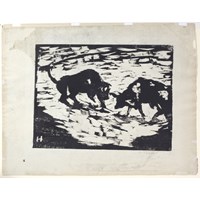 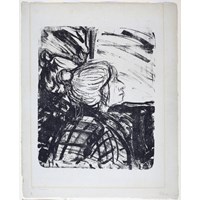 Woman at the Window 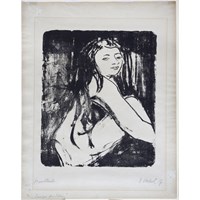 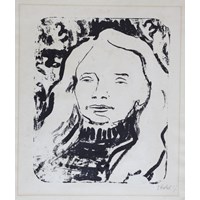 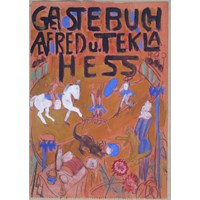 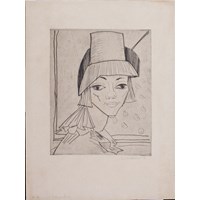 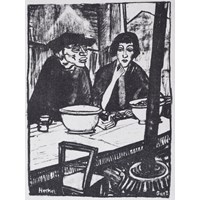 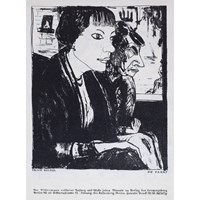 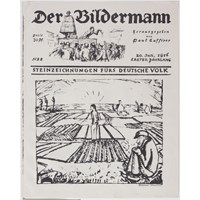 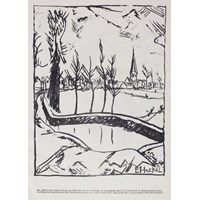 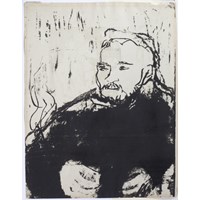 Portrait Of A Bearded Man 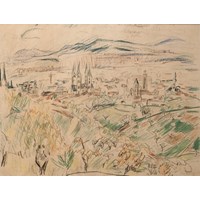