She was a sculptor and engraver noted for her figures of athletes, animal sculptures and portrait heads. She was encouraged by Rilke, in 1929 becoming a member of the Prussian Academy of Fine Arts.

Under the National Socialists’ Nuremberg racial laws she was deemed a ‘half-Jew’ and forced to leave the Academy in 1934. In 1947 she became Professor of the School of Fine Arts in Berlin. 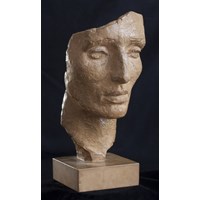 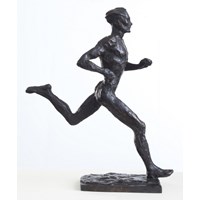 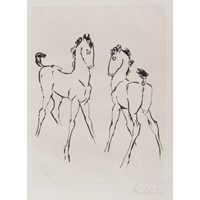