He studied at the Kinstgewebeschule in Vienna 1912-15.

He acquired British nationality and lived in London until he died. 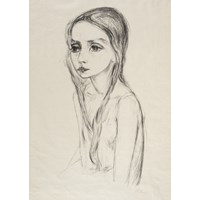 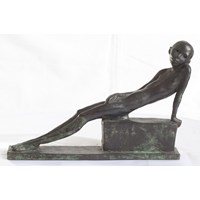