She initially trained as an art teacher in Kassel, but went on to study art at the Kunstgewerbeschule, Magdeburg, and then under Professor Engels, at an academy in Munich in 1906–09.

By 1912 Marquardt was living in Berlin and studied for a time under Lovis Corinth. She turned to ceramics, leaving Berlin in 1921 and moving to Karlsruhe, where she worked at the Grossherzogliche Majolika Manufaktur as a ceramic painter. In 1927 Marquardt accepted a teaching post at a school in Hanover, a position she held until her retirement in 1949. 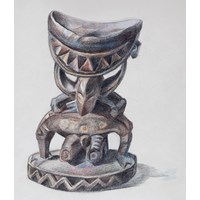 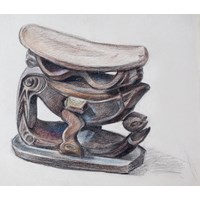 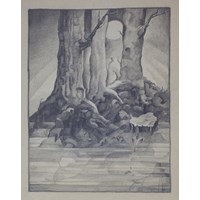 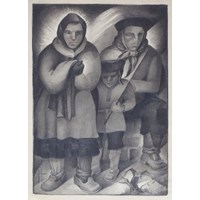 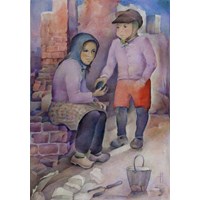 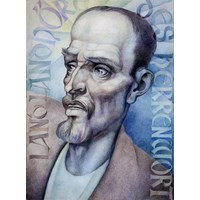 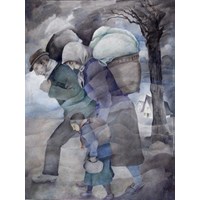 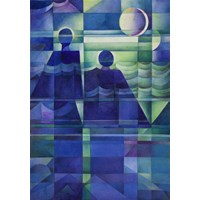 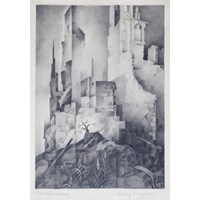 The Volgersweg; After the Air Raid