In 1893, he settled in Berlin where he became a successful cartoonist and illustrator for newspapers and journals in the following years. From 1908 onwards he produced paintings, prints and photographs.

Feininger exhibited in Berlin before, during and after the First World War; for example, in 1913 with the “Blaue Reiter”at the First German Autumn Salon; in 1917 at the Gallery der Sturm and at the “Berlin Secession” in 1920.

At the request of Walter Gropius, Feininger became artistic director of the Bauhaus at Weimar between 1919 and 1924 and was on the staff of the Bauhaus printing workshop until 1932. He also joined the “Blaue vier” (Blue four) in 1925.

In 1937, when his work was prohibited by the National Socialists and declared as “Degenerate Art”, Feininger returned to America and later died in New York.

Lyonel Feininger’s preferred subjects were landscapes and architecture. Influenced by Cubism since 1911, his motifs in paintings were structured and depicted by cubic elements and geometric forms and rich in colour.

In addition to his paintings, Feininger also created over 400 prints throughout his career. 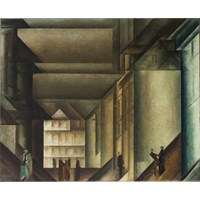 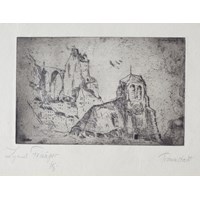 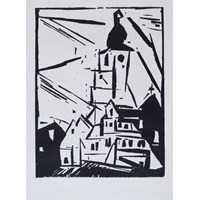 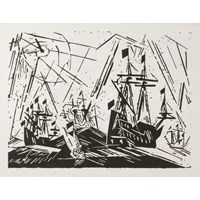 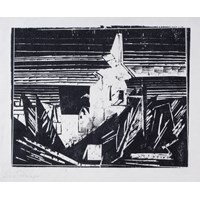 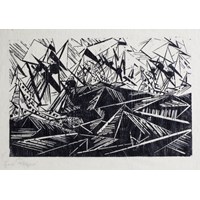 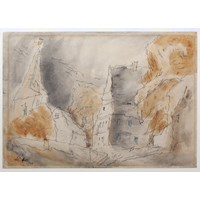 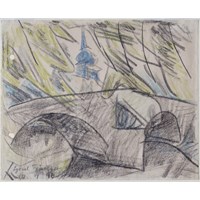 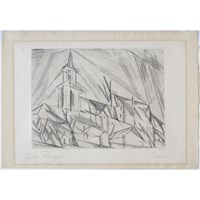 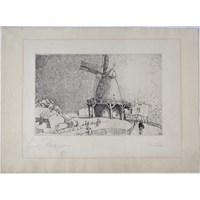 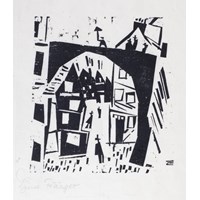 Street Under a Bridge 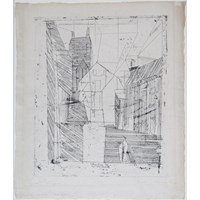 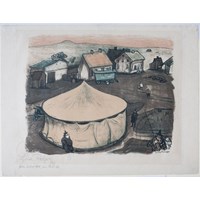 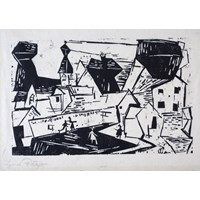 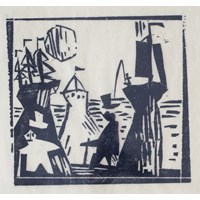 Evening by the Sea 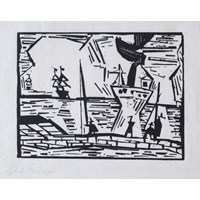 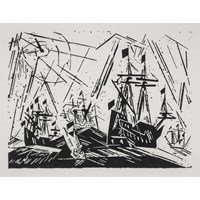 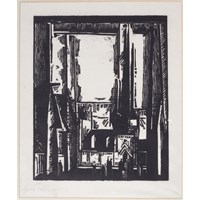 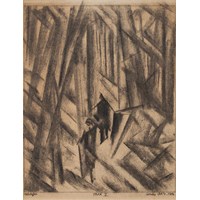 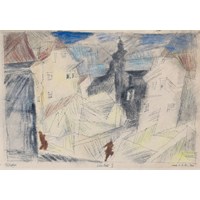 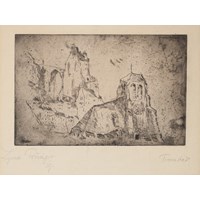 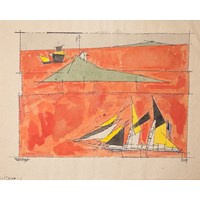 Schooner on a Red Background 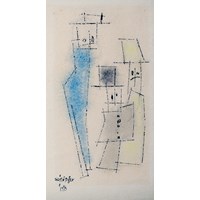 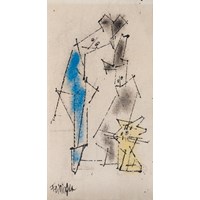 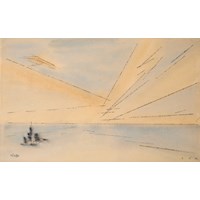 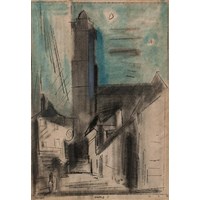