Johannes Koelz was born in 1895 in Bavaria, Germany and died in 1971 in Stoke-on-Trent, England.

He served in World War I and was decorated with the Iron Cross for bravery. After the war he was a master student at the Munich Academy of Art and between 1930-37 secretly painted a huge anti-war triptych (3-panel painting), which crystallised his hatred of war.

He fled Germany in 1937 after cutting up and hiding his masterpiece, eventually settling in England in 1939. Decades later, his daughter re-united surviving fragments of the triptych, four of which she gave to the museum in 1998. 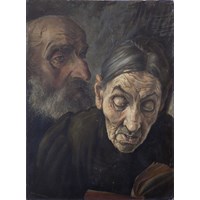 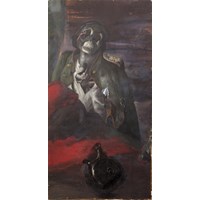 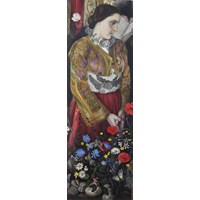 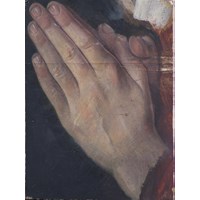 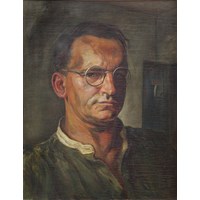 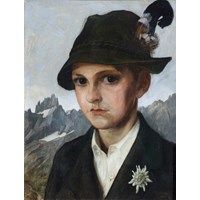 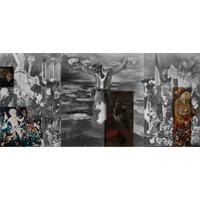 Thou Shalt Not Kill!