He was a painter, printer and playwright who lived mostly in Vienna until he moved to Dresden in 1917, where he stayed until 1924, whereupon he travelled widely, returning to Vienna in 1931 and 1933.

He published in Der Sturm in 1909-10. All his works in public collections were confiscated as ‘degenerate art’ and he and his (later) wife moved to the UK in 1938.

He made Villeneuve, Lake Geneva, his permanent residence from 1953 but continued to travel. 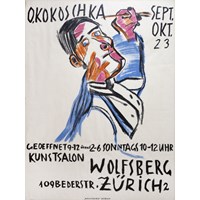 Self Portrait as a Painter From Two Sides 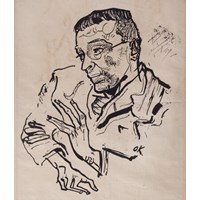 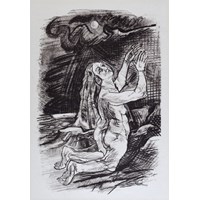 The Supplicant (Lord, I Await Your Salvation) 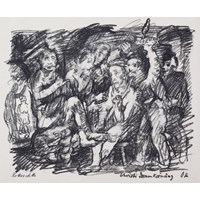 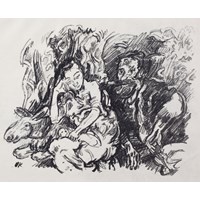 Rest on the Flight to Egypt 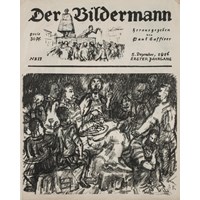 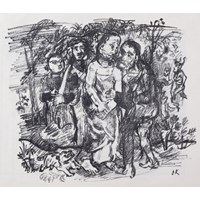 Betrayal in the Garden (Gethsemane) 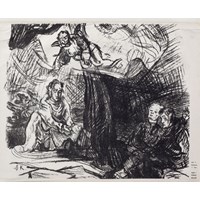 Christ on the Mount of Olives 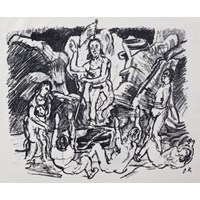 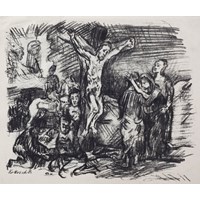 The Crucifixion (Christ on the Cross)