After studying art at the Munich Academy and in Paris at the Académie Julian, he moved to Berlin and became involved with the Berlin Secession, meeting Corinth and Liebermann. His technique involved capturing rapid visual impressions of his subjects, the stage, the ballet and cabaret.

Slevogt was commissioned as a war artist, but, instead of producing a folio of morale raising propaganda, he produced a universal condemnation of war after returning from the front, which was condemned and censored by the authorities.

He produced a portfolio of twenty one lithographs, simply entitled Visions, from 1916-17. Instead of noble soldiery, upright and marching in militaristic fervour, these prints were populated by ghosts and spectres, people shooting themselves and animals enacting a macabre pantomime of battle horrors. Slevogt aimed with bitter accuracy, but his target was not the soldiers at the front, but the powers behind the war. 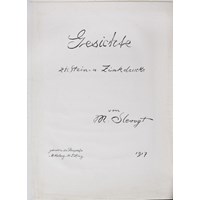 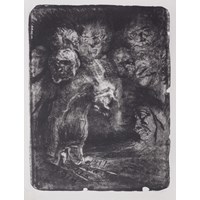 Visions Plate 1: The March into the Unknown 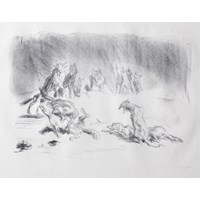 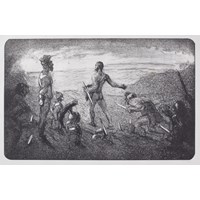 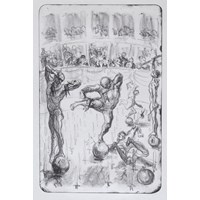 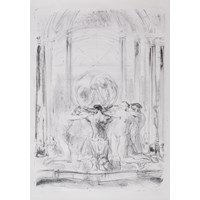 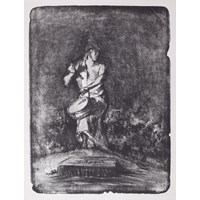 Visions Plate 6: The Call to Arms 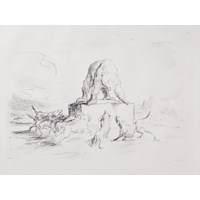 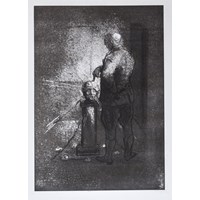 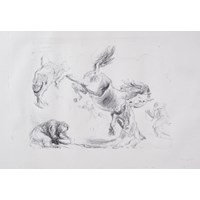 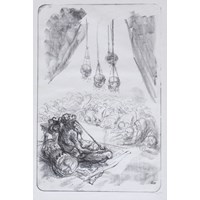 Visions Plate 10: The Victor's Dream (An Idol Who Allows Himself to be Worshipped) 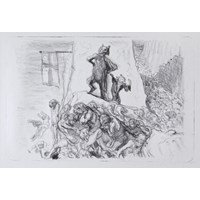 Visions Plate 11: The Masses (Animals Misled by a Fox) 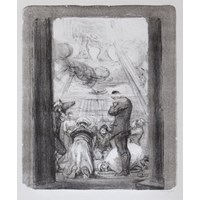 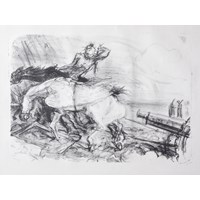 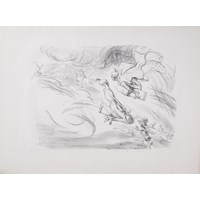 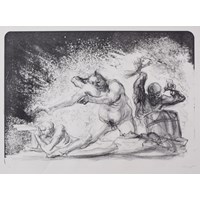 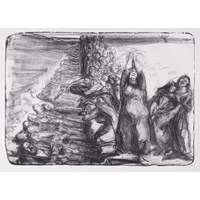 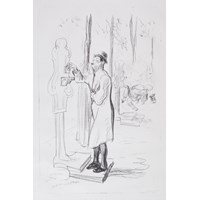 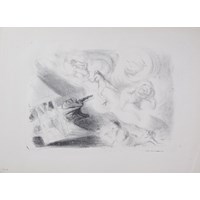 Visions Plate 18: The Aviator Who Shoots the Creatures of the Zodiac 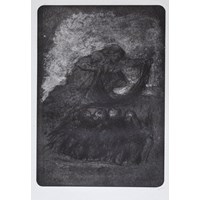 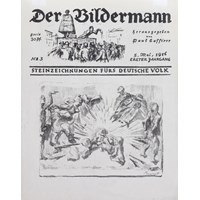 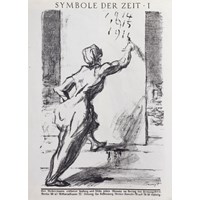 Signs of the Times I 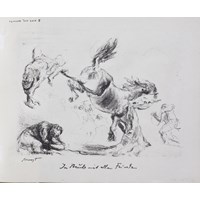 Signs of the Times V 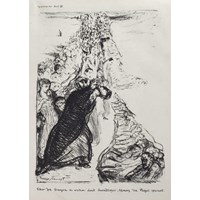 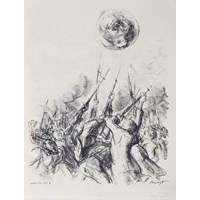 Signs of the Times X